I’ll Go With You Always

By Jessica Hendrickson in happiness, Love Our Children, Reflections, Words of Advice on November 19, 2018November 16, 2018
2 comments

Yesterday, my seven year old said to me, “I want to play Legos upstairs.” I glanced up from my phone, and said, “ok, go ahead.”

Both of my kids say this all the time.  If they go upstairs, out in the backyard, or even to the bathroom, they want me with them.  As you can imagine, this can get really annoying.  Yesterday, I finished putting laundry away and had just sat down to relax for a minute before cooking dinner.  The last thing I wanted to do was play Legos.

I hesitated a second and two scenarios popped in my head. The first one was a conversation I had with a friend from work.  I was complaining that my kids never leave me alone, and he reminded me that my job is not to be their playmate. My job is to keep them clothed and fed and safe.  Playing Legos was not on that list.  He was right, you know.  I’m their mother, not their friend.  I can sit here on the couch and play on my phone if I want.  I’m the adult.  He’s the kid.  End of story.

The other scenario was a glimpse into the not so distant future when the roles were reversed: I wanted to go with him.  I was the one saying, “With you!”  I was the one pleading to spend time with him, just to be near him, just to touch and smell and breathe him in.  I missed him.  I missed the little hands around my neck and the belly laughs when I kissed him.  I missed my baby.  And my baby was about to get into a car and drive off and leave me behind.  My heart aches at that image.  I want to yell out, “Don’t go!  Stay here with me.”

That second scenario, that’ll be here soon. Like, really soon.  And while my friend was technically correct that my job is not to play with them, I only get this short time when they want me to play with them.  As they get older, I’m sure they’ll still want to spend time with me in some capacity…

Right now, they choose me above anyone else to be their playmate and best friend.  There is no one they’d rather race cars with because I am the best NASCAR announcer and I can build the best race track.  I can catch even the quickest salamander and I know all the best hiding spots in the house.  I make the best scavenger hunts and bounce them the highest on the trampoline.  I am the scariest monster and the best horse.

Soon, these skills won’t be so attractive to them.

Soon, I won’t be their first choice.

Soon, I’ll be the one asking to go with them.

I snapped back to the present and he shouted, once again, “Mo-om! With you!”

I put down my phone, bound up the stairs, and yelled, “Coming!” 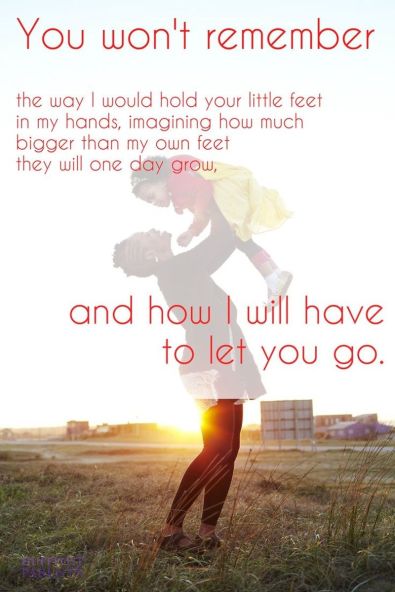 View all posts by Jessica Hendrickson

2 comments on “I’ll Go With You Always”