Do’s and Don’ts of The Sex Talk 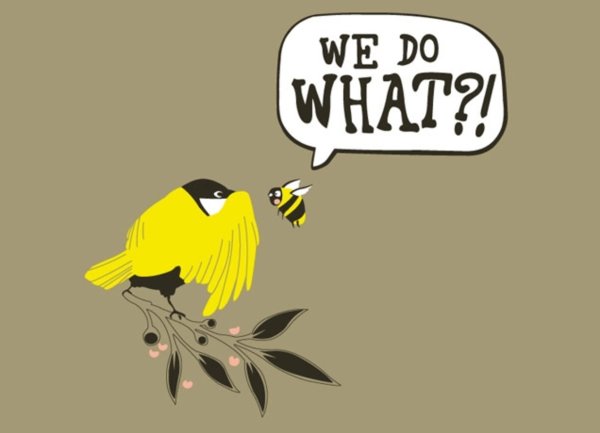 Talking to my kids about sex is one thing that has been far easier in reality than I anticipated it would be before becoming a mom (thank goodness for that because just about EVERYTHING else has been harder and sometimes a girl just needs a win, ya feel?). That being said, I know that for many, this remains one of the more difficult and uncomfortable aspects of parenting, so allow me to share a few do’s and don’ts that I’ve collected over the years.

Sex is a constantly alluded-to undercurrent in our society and yet we are still so uncomfortable having direct conversations about it. I can’t help but wonder if this discomfort has contributed to the current environment where damaging sexual practices have flourished. Let’s do better by the next generation and create safe spaces for open dialogue about something we all think about and most will do. Let’s talk about sex!

View all posts by Elise Schreier